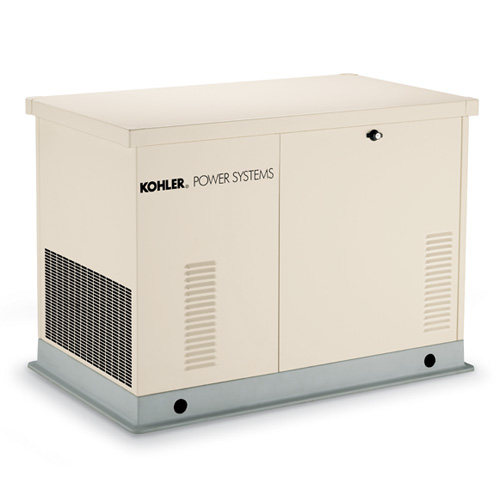 Even if it is a milder hurricane season this year, one tropical storm can inflict a lot of damage. So, how to size a generator and use it safely?

The experts at Consumer Reports say to pick a model with a wattage at least equal to the total of what you're powering. Manufacturers also suggest totaling the higher surge watts some appliances draw when they cycle on. A small portable, up to 4,000 watts, can typically power a refrigerator, sump pump, microwave, TV, and a few lights but you may want more oomph than that. Here are some recommended generators from our tests ranging from medium to large.

Recommended stationary. Kohler 8.5 RES-QS7, $3,200. Stationary generators turn themselves on and off when needed and run on propane or natural gas for longer runtime and safer fueling. The Kohler delivered smooth, steady power and offers 7,000 watts with natural gas and 8,500 using propane. It was also among the quietest of the stationary models we tested, and it shuts down automatically if the engine-oil level gets low. On the downside, it's pricey and requires professional installation.