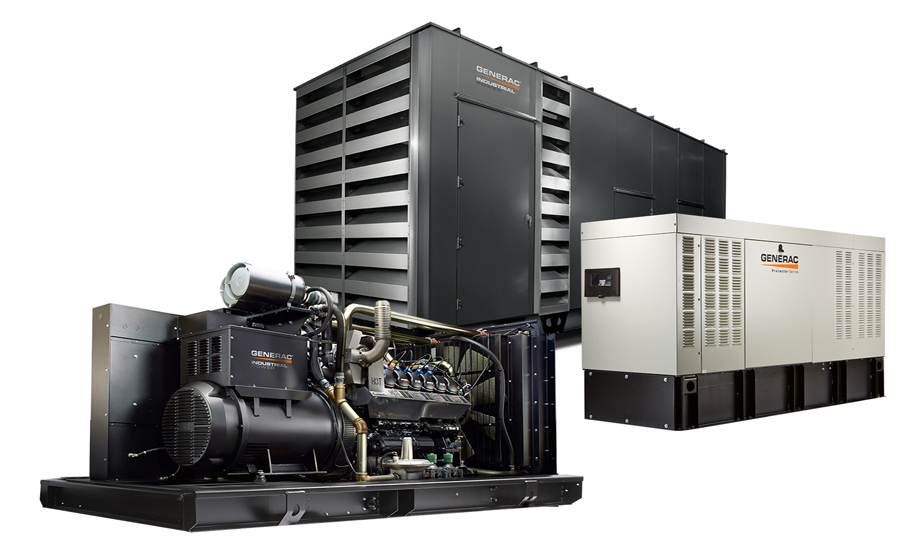 A spectacular light show caused by an electrical emergency in Queens created moments of panic for some at LaGuardia Airport Thursday night.

Airline passengers were left in the dark inside the transit hub’s terminals, but why? Runways were also temporarily shuttered following the Con Edison voltage monitor malfunction which illuminated the New York skyline with an eerie blue-green hue.

It left many wondering how an airport the size of LaGuardia, in a city the size of New York, shut down from a mere power outage. Shouldn’t there be an uninterrupted source of power on backup to keep the airport running right away?

But thousands of people were taken off guard over the holiday.

Nearby, Rikers Island prison reported no sustained power outage thanks to its backup system.

“LaGuardia has backup power, but it’s basically emergency backup power and not really a backup system that would allow the LaGuardia Airport to operate safely,” Cuomo said.

“It’s very concerning,” she admitted regarding the temporary terminal outages. “We don’t want people in the dark.”