A Slow-Moving Storm: The Case for Technical Training 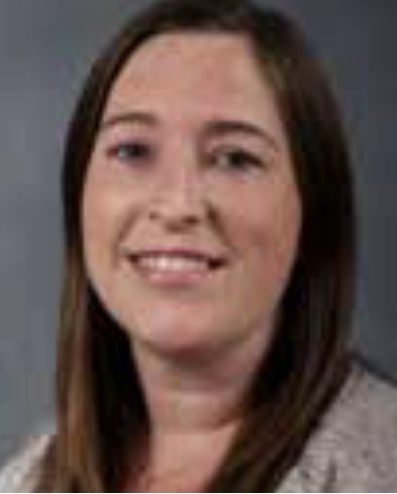 For business own- ers and policy makers in Massachusetts not already grappling with unfilled demand for skilled workers, recent news that Universal Technical Institute (UTI) plans to close its Norwood, Massachusetts campus next year should be a wake-up call.

Since the Norwood campus opened 14 years ago, our company, South Shore Generator, has benefited from the highly skilled technicians who received their training there.

Unfortunately, like many colleges, universi- ties and technical schools in Massachusetts, the Norwood campus can’t attract enough students to remain viable. The 240,000 square foot facil- ity was built to serve 2,220 students from across

New England, but now has just 350. Given the reality of the situation, UTI’s move is understandable, and the institute is making a sensible transition to a business model based on smaller campuses located where there’s strong demand. It’s not a move they took lightly.

They’ll continue to have an admissions team working in Massachusetts, and I hope students continue to pursue the advanced training UTI and other trade schools offer.

Businesses and government must work together to promote the value of vocational education.

Declining enrollment is a major problem facing much of the country, especially New England. And it’s only going to get worse. One of the causes is a significant drop in the birthrate that followed the Great Recession. According to a recent article in US News & World Report, there were an estimated 2.3 fewer babies born in the U.S. between 2008 and 2013, with New England leading the way with the lowest birthrate in the country. The article describes a “slow moving storm,” and cites estimates that the number of students graduating from high school in New England will be 24 percent lower in 2029 than it was in 2012.

Those numbers have already caused several colleges in Massachusetts, like Mt. Ida, to close, and others to merge. Still others are teetering on the verge of bankruptcy.

These demographic pressures only exacerbate another challenge faced by trade schools: the tired but persistent narrative that it’s better to go to a four-year college and get a white collar job. But is it better to work in an office building, or to build an office building? Or in our case, to install the commercial generators used in the office building?

There’s a strong argument to be made for Businesses and government must work together to promote the value of vocational education.

With our generators, your drive doesn’t need to stop when the power goes out. technical training. The trades offer job security, high wages, and students graduating from trade school don’t carry the monstrous debts associ- ated with four-year colleges.

Blue collar guru Mike Rowe of “Dirty Jobs” fame has been preaching that message for years. But are people listening? Rowe notes that there are an estimated 6 million unfilled blue-collar skilled jobs in the US.

More importantly, technical training is criti- cal to the economic well-being of our region.

According to “Blue Print for the Next Century 2.0,” a study on economic development pub- lished by Associated Industries of Massachusetts (AIM), “Massachusetts employers name the shortage of qualified workers as the central impediment to the future of the economy.” So what can we do in the face of this slow moving, and gathering, storm? Businesses and government must work together to promote the value of vocational education. Massachusetts can succeed in a rapidly changing global econo- my – but only if it has a highly trained technical workforce.

It’s essential we make the case for young people that blue collar work gets them off to an early start with a good wage. It provides them with early savings and more time for increased wages over their next five years - with little to no debt. Our future here at SSG and the future of other similar companies, not to mention the overall economy, depends on it.